Thank you to our auction donors!

On Wednesday, October 20th, 2021 at 6pm EST, WJA will showcase our theme Building Resilience through Responsible Business at our gala inside the Lighthouse at Chelsea Piers in New York City and virtually across our 25 chapters in the United States. Our VIP fundraiser will gather together 250 guests in-person and hundreds more virtually for an evening of networking, and to celebrate the accomplishments of our two honorees. If you are joining us virtually, please log in here for a 7 pm EST start.

With an extended cocktail hour, theatre-style program and an after-party, our guests will have ample opportunity to engage and connect with each other after many months apart. During the event, WJA will: 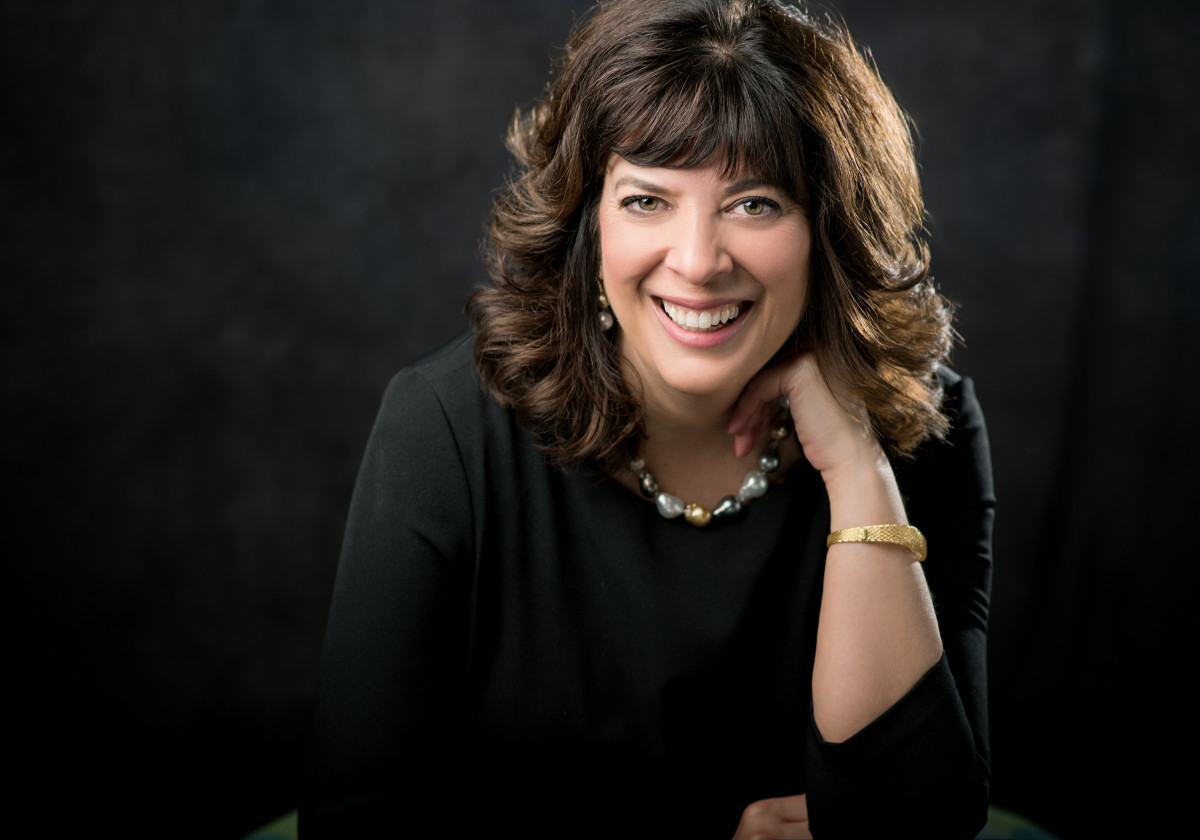 Karen Goracke has had a lengthy and distinguished career at Borsheims Fine Jewelry and Gifts, one of the country’s largest independent jewelry stores.   Before being named President and CEO by Warren Buffett, Karen served in a variety of roles focused on inventory management and sales.  She possesses an intricate depth of knowledge not only of Borsheims, but of the worldwide jewelry industry.

Karen is also a Director with Mountain Province Diamonds of Canada and Chair of Remuneration Committee and Governance Committee. She serves on the Executive Board of Directors for Jewelers of America and is the Chair of the Investment Committee in conjunction with JP Morgan.   Karen is a Director with Jewelers for Children and serves on the Fundraising Committee.  Karen participates as a Panelist on the Federal Reserve, Bank of Kansas City and has previously served as a Director on the Jewelers Vigilance Committee.  In 2018, after being nominated by her colleagues, she was recognized by the Women’s Center for Advancement as one of the 10 outstanding women in Omaha and served as Honorary Chair in 2020.

Karen was born and raised in Omaha, Nebraska.  She resides in Omaha with her husband, Bruce and together they have 3 sons. 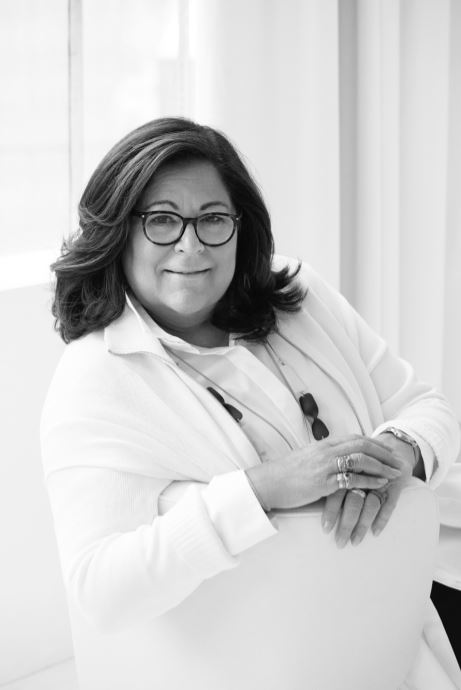 Hailed as the award-winning creator of NEW YORK FASHION WEEK, Fern Mallis has been called an industry titan, Fashion doyenne, and the godmother of Fashion. After two decades at the CFDA and IMG Fashion, Fern is currently President of her own fashion and design consultancy and serves on the board of the FIT Foundation. She also famously hosts the acclaimed 92Y interview series "Fashion Icons with Fern Mallis." She is the author of Fashion Lives with Fern Mallis and working on a sequel Fashion Lives that will be published in Spring 2022.

WJA's mission is to help women in the jewelry and watch industries advance and develop professionally through networking, education, and leadership development. For more information, visit www.womensjewelryassociation.com

Following New York state orders, the Lighthouse at Chelsea Piers will require proof of vaccination against COVID-19 before entering the venue. The three acceptable ways to show proof of vaccination are: the Excelsior app, NYC COVID safe app or an original paper COVID vaccination card with a photo ID. If a guest is not vaccinated, they will not be allowed to enter into the building or attend the event. Please ensure you have one of the appropriate documents with you before attending the event. Photocopies, pictures or other images of a vaccination record will not be accepted.

Thank You To Our Sponsors